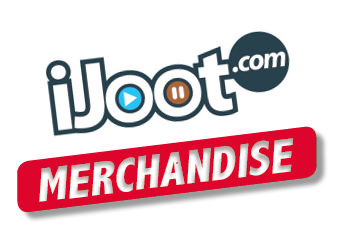 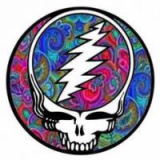 It’s been 25 years since the release of “The Sandlot,” a coming-of-age baseball film that has become a cultural touchstone. Now the stars of the film are reuniting to reminisce. NBC’s Gadi Schwartz reports for TODAY.

Publish modules to the "offcanvs" position.